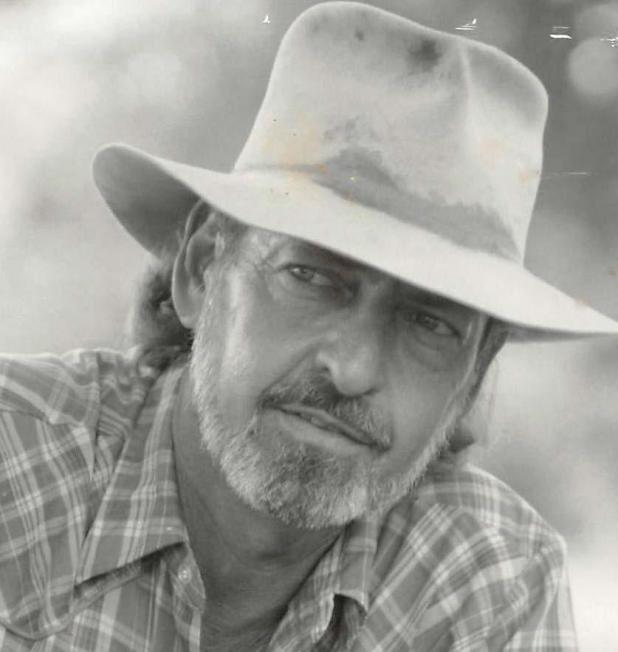 Breaux Bridge – A Mass of Christian Burial was celebrated at 11 a.m. on Tuesday, October 16, 2018, at St. Bernard Catholic Church for Richard Paul Green, 79, who passed away on Saturday, October 13, 2018, at St. Martin Hospital.
Visiting hours were observed at the funeral home from 4 p.m. until 9 p.m. on Monday and continued on Tuesday at 7 a.m. until 10:30 a.m.
A rosary wase prayed at 7 p.m. on Monday.
Rev. Stephen Pellessier officiated at the Funeral Mass. Readers were Judy Romero and Clifford Hebert. Gift bearers were his granddaughters, Gabrielle Capdepon, Danielle G. Landry, Devan Green, Desiree Green and Darian Green.
Interment followed at St. Bernard Cemetery No. 1 in Breaux Bridge.
Richard honorably served in the United States Army and received a Sharpshooter badge. He was a retired welding instructor for the St. Martin Parish School system. During his time as an instructor, he shared his knowledge with the students and encouraged them to pursue careers in welding.
Richard had a passion for the outdoors and enjoyed hunting, fishing, and training horses. He was also a member of the Pont Breaux Saddle Club. Richard’s love of history, especially the history of the city Breaux Bridge, inspired him to be a collector of many antiques and artifacts. Telling stories and sharing memories was a favorite pastime of his...he could remember everything. He was a simple man who lived a “cowboy way-of-life.” He was witty with a great sense of humor and was quite the prankster. Richard will be greatly missed by all who knew and loved him.
He is survived by his children, Stuart Paul Green, Lydia Green Capdepon and spouse Scott, Daniel Gerard Green Sr. and spouse Tammy, and Michael George Green; brothers, Carroll Green and wife Greta, Allen Green and William Green; grandchildren, Cézaire Green, Nicholas Capdepon, Gabrielle Capdepon, Danielle G. Landry and spouse Gerald, Dustin Green and spouse Kaci, Devan Green, Desiree Green, Daniel Green Jr., David Green, Drew Green and Darian Green; and his great-grandchildren, Isaac Landry, Joshua Landry and Odin Green.
He was preceded in death by his parents, George and Lydia Broussard Green; and a daughter-in-law, Connie Dugas Green.
The family would like to give a special thanks to Dr. Degatur for his continued devotion, care, and friendship during the last 30 years of his life. Also, to the entire staff at St. Martin Hospital and Karen McFaul for always being so kind and caring during Richard’s time of need.
Pallbearers were Michael George Green, Cézaire Green, Nicholas Capdepon, Dustin Green, Daniel Green Jr. and David Green.
Honorary pallbearers werbe Stuart Paul Green, Daniel Gerard Green Sr., Keith Patin and Don Brasseaux.
Pellerin Funeral Home of Breaux Bridge was in charge of arrangements.