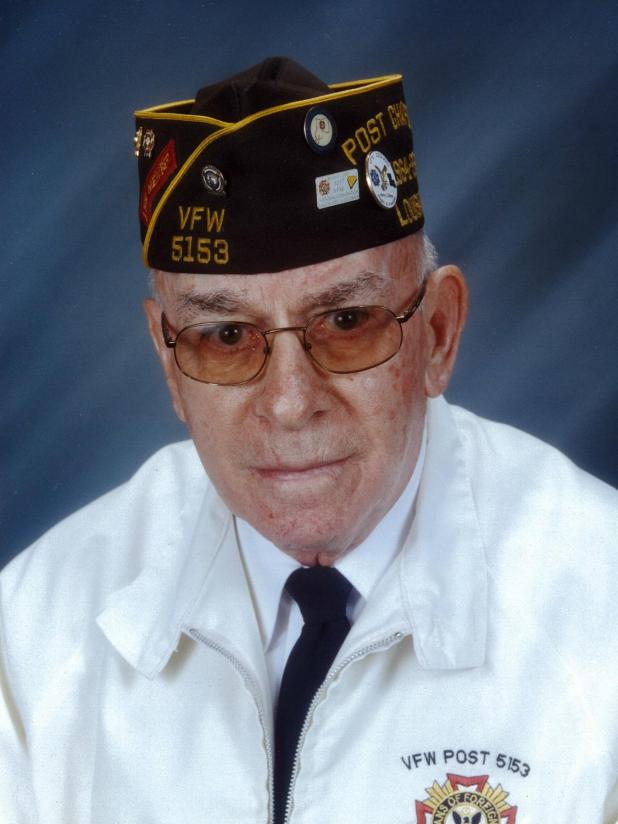 Arnaudville – Funeral services will be held on Wednesday, May 8, 2019, at a 3 p.m. Mass of Christian Burial in St. Francis Regis Catholic Church for Michael “Mike” Stoute Jr., 93, who passed away Saturday, May 4, 2019, at J. Michael Morrow Memorial Nursing Home in Arnaudville.
Interment will be in St. Francis Regis Cemetery in Arnaudville. Rev. Travis Abadie, pastor of St. Francis Regis Cemetery, will officiate at the services. Readers will be Tandi Begnaud and Baylie Arnaud. Giftbearers will be Caitlyn, Ambrey, Ashton, Maci and Stanley.
Mr. Stoute was a native and lifelong resident of Arnaudville. A devout Catholic, Mike was a parishioner of St. Francis Regis Catholic Church where he also worked, along with the Little Flower School, for over 25 years as a custodian and groundskeeper, as well as anything that was asked of him. He was a member of the Holy Name Society and VFW Post 5153.
A veteran of the military, Mr. Stoute proudly served his country in the United States Army as a Rifleman during World War II, having served in Central Europe.
Survivors include two sons, Ervin Stoute and his wife Sedalise “Lisa” of Sunset and Jimmie Stoute and his wife Suzette of Orange Beach; two grandchildren, Tricia Rice and her husband Glen of Youngsville and Tandi Begnaud and her husband Rudy of Carencro; seven great-grandchildren, Jancee, Caitlyn, Baylie, Ambrey, Ashton, Maci and Stanley; and one great-great-grandchild, Paisleigh.
He was preceded in death by his wife of 70 years, Helen Stoute; his parents, Michael Stoute Sr. and the former Lucille Benoit, both natives of Arnaudville; one grandson, Toby Layne Stoute; two brothers, Joshua Stoute and Henry Stoute; and two sisters, Melanie Richard and Vernice Artigue.
A rosary will be prayed at 11 a.m. Wednesday in the funeral home.
The family requests that visiting hours be observed from 10 a.m. Wednesday until service time on Wednesday.
Pallbearers will be Rudy Begnaud, Glen Richard, Kirk Olivier, Jed Miller, Ervin Stoute and Jimmie Stoute.
View the obituary and guestbook online at www.melanconfuneralhome.net.
Melancon Funeral Home of Arnaudville, 289 Church St., (337-662-7286) is in charge of arrangements.