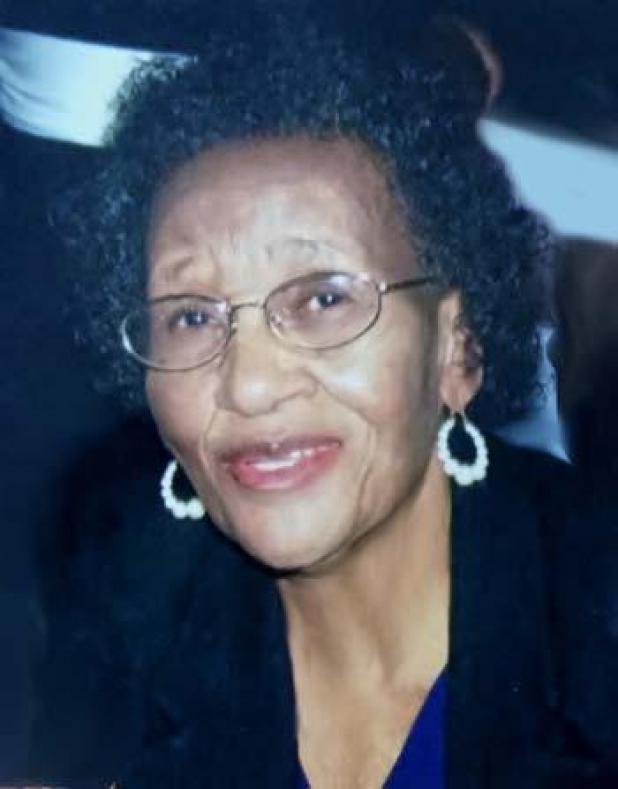 St. Martinville – A Funeral Service will be held at 11 a.m. on Saturday, June 27, 2020, at Union Baptist Church .for Marie Ceola Chambers, 95, who passed away on Saturday, June 20, 2020, at Consolata Nursing Home.
The family requests that visiting hours be observed at Union Baptist Church, 902 St. Martin Street, St. Martinville, from 70 a.m. until 11 a.m. on Saturday.
Rev. Darren Benoit will officiate at the Funeral Service. Interment will follow at Union Baptist Cemetery in St. Martinville.
When Marie was a young girl, she would cut out patterns and make clothing by hand. She was an aunt at a very young age. Many of her nieces and nephews were more like younger brothers and sisters to her and when her sisters passed away, she became a surrogate mother to her nieces. Marie had a genuine and loving relationship with them and was always willing to help them. She taught her children to have integrity, respect for others and themselves, humility, character, and most of all, honor for God.
Marie enjoyed dancing, watching the soap operas, visiting, and sitting on her front porch talking with everyone as they walked by and sharing up-coming events in the community. She also loved watching Bishop Gilbert Patterson on Sundays.
She is survived by her sons, Larry Simmons and wife Lynda, and Eddie Simmons and wife Tonya; daughter, Janie Celestine and husband Elridge; sister-in-law, Hilda Chambers; grandchildren, Jeramie, Candice, Vanessa, Krystal, Bryan, and Brandon Simmons, Donna Bischoff, Tiffany Thomas, Alisa Sanders, Trenesa Hypolite, Jacyntha Smith, and Nathaniel and Jalana Celestine; great-grandchildren, Tahj and Talyn Thomas, Jaxson Sanders, Kaylee, Braegon, and Braelee Celestine, Caden Butler and Kai Smith; and a host of nieces, nephews, relatives and friends.
She was preceded in death by her parents, Ulrich and Alice Louviere Chambers; daughter, Sandra Simmons Hypolite and husband Henry; sisters, Eunice Cormier, Florita Polite, Beatrice Jean Louis and Nola St. Julien; and brothers, Whitney, Lawrence, Howard, Alton and Weldon Chambers.
Pallbearers will be Jeramie Simmons, Nathaniel Celestine, Brandon Simmons, Jermaine Sanders, Tahj Thomas and Albert Ledet III.
Honorary pallbearers will be Larry Simmons, Eddie Simmons, Bryan Simmons, Elridge Celestine, Braegon Celestine, Caden Butler, Kai Smith and Jaxson Sanders.
The Chamber family would like to express their thanks to the staff of Consolata Nursing Home, Iberia Medical Center, and Pellerin Funeral Home.
The family ask that all who attend the visitation to please wear a mask and remain within the social distancing requirement.
Pellerin Funeral Home (337-332-2111) is in charge of arrangements.