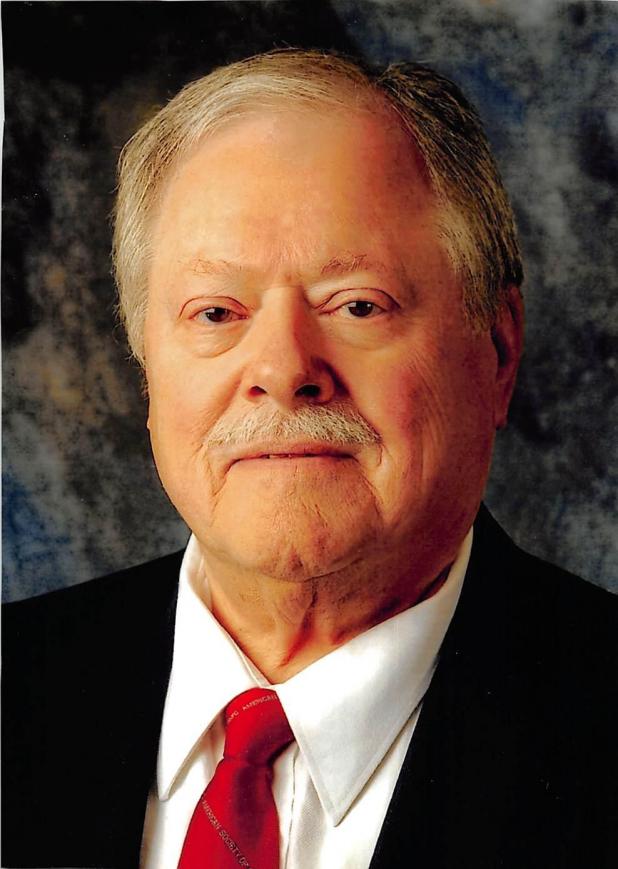 St. Martinville – Joseph “Sing’ Bonin, 82, a longtime resident of St. Martinville, La. died peacefully at home on Monday, December 10, 2018.
Born to Elmore Francis and Gertrude Steckler Bonin, “Sing” graduated from St. Martinville Senior High in 1954 and received a Bachelor’s degree in accounting from LSU, where he was a member of Alpha Tau Omega fraternity. He remained a passionate fan of LSU Tiger football for the rest of his life.
In November 1957, he married Claudette Vallot of Cade. After residing in Baton Rouge for several years, they returned to St. Martinville with their young family where they remained and became involved in many organizations in the area.
“Sing” was an active agent for the New York Life Insurance Company for 52 years. Throughout his career, “Sing” continued to pursue additional certifications and mastered many facets of the business. His acumen in financial planning greatly benefitted his many clients.
“Sing” was an active member of St. Martin de Tours Catholic Church, serving in various capacities, including as a Eucharistic Minister and member of the parish council and parish financial council. Of late, he lent his time and enthusiasm to St. Theresa Center for Works of Mercy.
For many years, “Sing” was a member of the local Rotary Club holding various offices in that organization and helping to stage the annual Mardi Gras Ball. In 1993, he led the pageant as the Captain of the Ball and reigned as King Rotary in 2000.
“Sing” was a keen outdoorsman and hunter, a passionate reader of history, and a curious traveler of the United States and the world.
Those remaining to celebrate his life include his sister, Margaret Regard; sister-in-law, Lynne Bonin; son, Joseph “Joey” Bonin Jr. and his wife Dolores of Roswell, Ga.; daughter, Dr. Julie Meaux and her husband Mark of Conway, Ark.; son, Edward “Eddie” Bonin and his husband Rene Fransen of New Orleans, La.; and daughter, Renee Chevallier and her husband Mark of Dallas, Texas.
His grandchildren and great-grandchildren enriched his life: Alexis Meaux Cooper and her husband Drew, their daughters, Avery and Reagan; Joshua and Elyse Chevallier; Michelle and Jessica Bonin. He was greatly admired and loved by many nieces, nephews, extended family, and close friends.
Welcoming him home is his beloved wife of 59 years, Claudette; his parents, Elmore and Gertrude; daughter, Nicole; and brother, Elmore “T-More.”
Visiting hours were observed at the funeral home from 5:30 p.m. until 8 p.m. on Wednesday, December 12, and again from 8:30 a.m. until 9:30 a.m. on Thursday, December 13. A rosary was prayed at 6:30 p.m. on Wednesday.
A Mass of Christian Burial was celebrated at 10 a.m. on Thursday. Msgr. Keith Derouen was celebrant of the Funeral Mass. Concelebrant was Msgr. Douglas Courville.
Memorial donations may be made in his name to Saint Teresa Center for Works of Mercy – 301 Railroad Street, St. Martinville, La. 70582.
Pellerin Funeral Home of St. Martinville was in charge of arrangements.
To view on-line obituary, sign guestbook and view video tribute, go to www.pellerinfuneralhome.com.