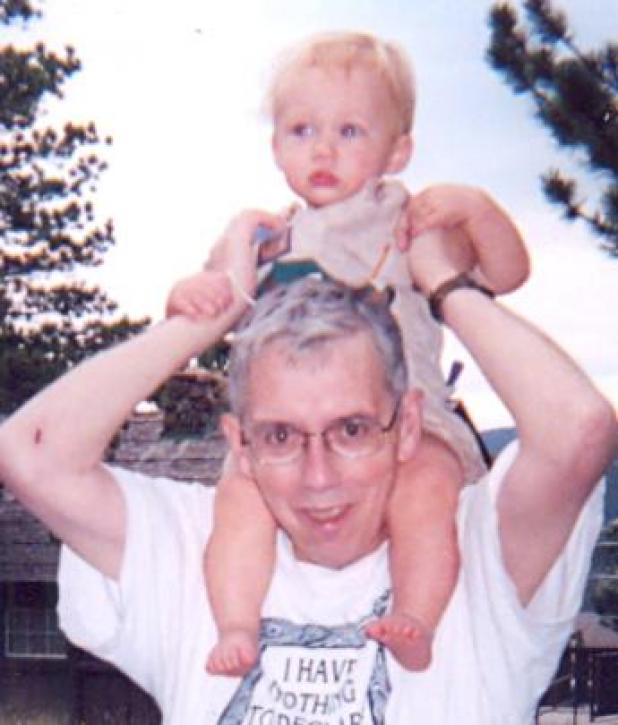 Lafayette – A Memorial service will be held at Holy Cross Catholic Church at 10 a.m. on Saturday, June 15, for Ernest Stephen Bernard, 74, who passed away on June 5, 2019. He was born on August 7, 1944, in St. Martinville to Zerven V. and Loula Lovas Bernard Sr. He donated his body to Tulane Medical Center.
Bernard was a veteran of Vietnam, having honorably served his country as a 2nd Lieutenant in the United States Air Force. He was a retired teacher from the St. Martin Parish school board and received his PhD in English literature from the University of Louisiana where he also taught.
He worked as a Park Ranger and was on the Search and Rescue Team for the National Park Service for 25 years, spending most years at RWNP Estes Park, Colo.
Bernard was also an accomplished musician. He played several instruments, including the piano, guitar, saxophone and fiddle. A devoted and loving husband, father and grandfather he will be sadly missed by his family and friends.
He is survived by his wife, Rosslyn S. Bernard; his children, Randolph Bernard and wife Mona of Lafayette, Aimee Stork and husband Todd of Ventura, Calif., Rebecca Gamache of Lafayette, Kim Gonzalez and husband Joe of Galveston, Texas, Wendy Bernard and husband Jeremy of Fort Collins, Colo., and Greg Guilbeau and wife Kim of Glen Lake Mich.; a brother, Zerven Bernard and wife Jane of Berwick; sister, Loula Savoy and husband Darrell of St. Martinville; grandchildren, Riley Stork, Rebecca Fruthaler, Benjamin Gamache, Ross Guilbeau, Max Guilbeau and Lukas Smith.
Ernest now reunites in heaven with his parents Zerven V. and Loula Lovas Bernard Sr.; and grandparents, Tom and Lelia Beslin Lovas Sr. and Charles and Valerie Judice Bernard Sr.