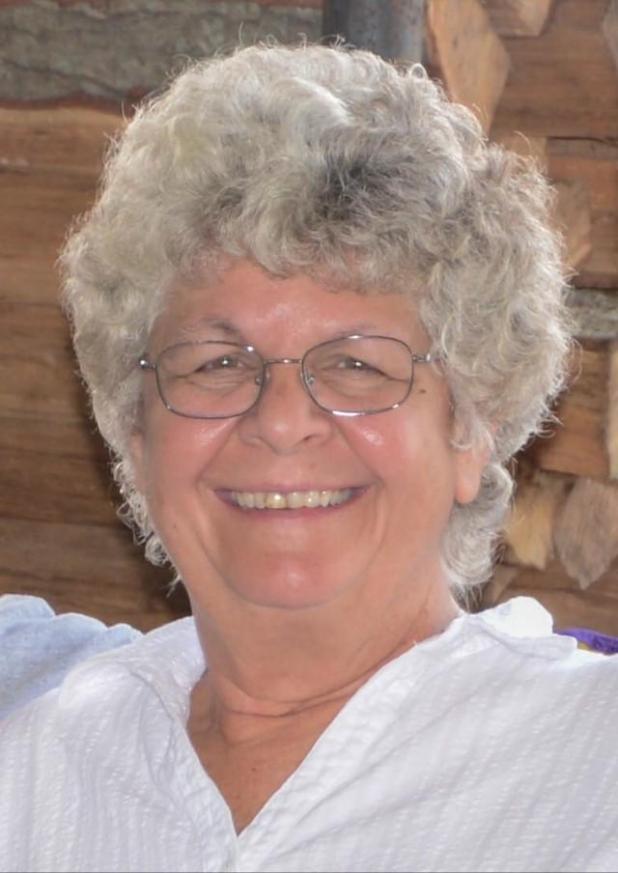 St. Martinville – We are sad to announce the notice of death of Edna Marie Bienvenu Landry. She left this earth to enter the promised land of Our Father in heaven.
Edna was born to Mr. Marcel “Blackie” Bienvenu and Mrs. Rhena Broussard Bienvenu on the 2nd of December, 1948 in St. Martinville, Louisiana. Edna is the third of four children that Mr. Blackie and Mrs. Rhena had during their marriage. She is survived by her three siblings, Henri Clay Bienvenu, Marcelle Bienvenu Lasserre and Bruce Bienvenu.
Edna was an outdoors person, enjoying bike rides, outdoor sports, horseback riding, and water skiing in her adolescent years. As a teenager she excelled at swimming, playing softball and basketball. While attending high school, she participated in girls’ basketball during which the girls’ basketball team consisted of a six-person squad which eventually evolved to a five-person rover squad to the present day five-person team. During her college years, she played for the University of Southwestern Louisiana (USL) Girls Basketball team.
Edna attended Our Lady of Mercy Elementary and went on to complete her education at Our Lady of Mercy High School for girls. Edna attended USL between the years of 1966 thru 1970, majoring in Physical Education with a minor in English.
Upon completing college, she attained a Bachelor of Education, her first teaching assignment was Girls Physical Education at Loreauville High School. During her years as a Physical Education teacher, she began a girls’ basketball team from scratch. None of the girls who signed up to play that first year had ever played, much less knew how to handle the basketball, neither in shooting or dribbling. Her first year might have seemed to be a bust with perhaps only one win during the entire year. However, her continuous encouragement inspired those same girls to reach quarterfinals in Louisiana Girls State Basketball during their senior year.
Edna also taught at Trinity Catholic School for several years. During her summers off, she served the City of St. Martinville from 1963 to present as a swim instructor, lifeguard trainer, and most recently, manager of the City Pool. She is cofounder of St. Martinville Every Child a Swimmer Program. She has passed on this legacy of water safety and instruction to her children, grandchildren, and other youths in the area.
She married Al James Landry on January 23, 1970. Together they gave birth to four children – Jeffrey Martin who married Sharon Leblanc and gave birth to Jeffrey Thomas; Becki Lynn who gave birth to four children, Madison Alford Ivy, Hannah Alford, Gabrielle Alford and Ivey Alford; Benjamin Lane who married Jennifer Champagne who gave birth to Elijah Lane and Alexys Ann; and Al Nicholas who resides in New York. Additionally, Edna experienced three miscarriages between the years of 1976 and 1981. The three children were named Tessie, Isabelle and Seth.
Edna’s love for children grew further with the rearing of three nieces, Andrea Landry, Erinn Sonnier York and Amber Sonnier, as well as the children of one of her nieces for an extended period, all of which she considered as her own.
Edna was active in her church and her faith. She developed a Children’s Choir at St. Martin de Tours, and a prayer group at St. Elizabeth’s in Coteau Holmes. She initiated and led several Come Lord Jesus Bible Studies over the course of her lifetime.
The abundance of her love has grown to a family of 29, including 12 grandchildren and eight great-grandchildren. She will be missed by all, especially her husband.
Visiting hours were observed at Pellerin Funeral Home in St. Martinville from 12:30 p.m. until 8 p.m. on Friday and continued on Saturday from 7 a.m. until 9:30 a.m.
A Divine Mercy Chaplet was prayed at 3 p.m. on Friday followed by a recitation of the Rosary at 7 p.m. on Friday.
A Mass of Christian Burial was celebrated at 10 a.m. on Saturday, January 4, 2020, at St. Rita Catholic Church.
Rev. Bill Melancon officiated at the Funeral Mass. Concelebrant was Rev. Michael Champagne.
Entombment followed at St. Michael Mausoleum in St. Martinville.
Pellerin Funeral Home of St. Martinville was in charge of arrangements.
To view on-line obituary, sign guest book and view video tribute, go to www.pellerinfuneralhome.com.