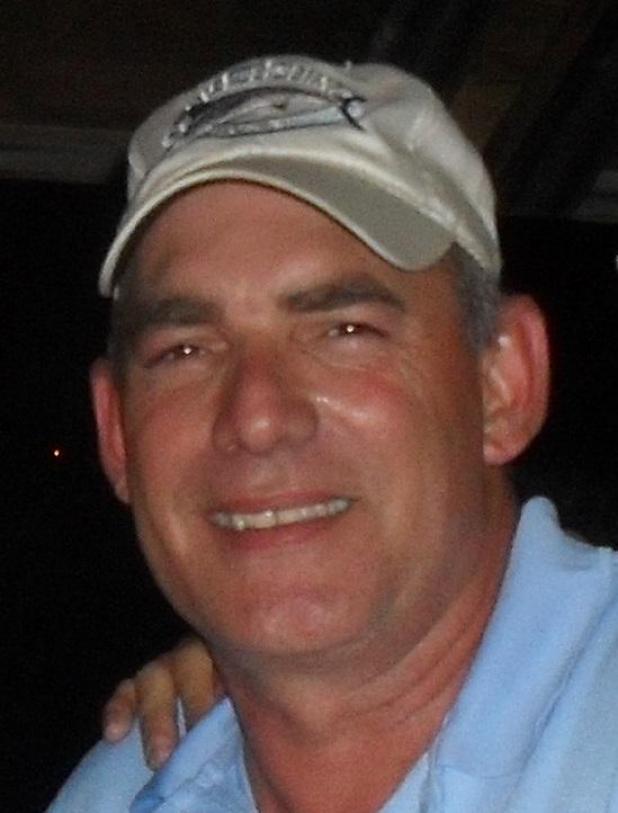 Houston, Texas – Charles L. Whitehead, 52, passed away peacefully at his home on September 14, 2018, after a long hard-fought battle with cancer.
He leaves behind his wife of 29 years, Deborah Whitehead; their son, Derrick Whitehead (Ashley); daughter, Sabrina Berkoski; and his grandchildren, Alexis, Hailey, Charles and Harper.
Charles was the Fleet Manager for Harris County Precinct One, in Houston, Texas. Charles has resided in Texas for the last 27 years, he was an avid boater, fisherman and hunter, loved spending time with his family and especially his grandchildren.
When diagnosed with cancer in May 2015 Charles remained dedicated to his job and optimistic he would beat his cancer for over three years.
Charles joined the Army in 1988, where he served his Country proudly until his Honorable Discharge in 2001 as an SP4. He was a proud veteran of the Desert Storm War where he earned numerous medals including the National Defense Medal and the Kuwait Liberation Medal.
Charles is also survived by his mother, Mary Judice; sister, Jan Comeaux; brothers Shane (Kim) and Jude Judice; nephews, Blaine, Kyle and Gavin; and niece, Gabrielle.
As a Military Veteran, Charles has requested that his ashes be interred at the Houston National Cemetery, the date is still pending. Donations can be made to the Charity of your choice.