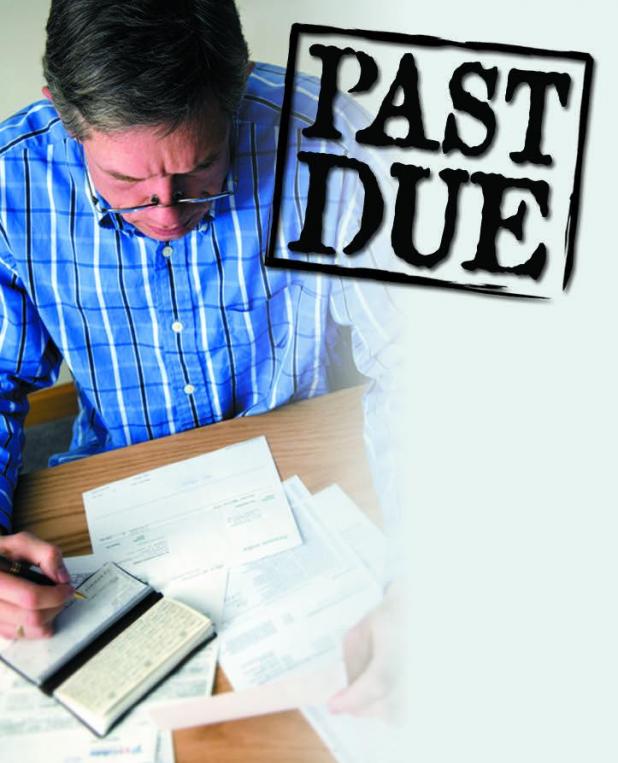 SM utility customers will have to pay up

Utility customers whose bills are in arrears will have to settle up or make arrangements by the end of May or face disconnections.
At the May 18 council meeting, members approved putting an end to the moratorium on disconnects instituted two months ago as the COVID-19 crisis developed. Delinquent account holders will now be expected to appeal directly to the city and set up a payment plan. Those who fail to pay or appear for a case-by-case review will have service disconnected and their account assessed the usual reconnect charge of $50.
Council members Mike Fuselier and, by teleconference, Craig Prosper both suggested that many non-paying customers are taking advantage of the moratorium, but could pay if required.
“Most people have made out very well from COVID,” Prosper said, “with the stimulus checks and added unemployment payments. Many of them are not going to pay until they have to.”
Legitimate claims of inability to pay due to the pandemic will be treated fairly, Fuselier added. “We will bend over backward to work with people who can’t pay, but we need to restore the city’s cash flow.”
Chief Administrator Officer Avis Gutekunst said that utility billings are down by $225,000, mostly due to the closure of schools, banks, restaurants, government offices and other high-demand customers. Residential customers, she said, are generally no further in arrears than in normal times.
Many payments from the city to vendors have been on hold due to the cash flow interruption. Councilman Edmond Joseph said the city needs to pay vendors who have continued to provide goods and services. “We just don’t have the funds right now,” Gutekunst insisted.

Bayou Tours?
The council heard from tour boat operator Wendy Thibodeaux, who was given the council’s blessing to begin conducting tours on the Bayou Teche. Thibodeaux conducted tours at Lake Martin before an owners’ group began denying access to the boat launch there.
Thibodeaux will use the existing floating dock near the Evangeline Oak and, with council approval for its specific location, will be allowed to place a temporary sign in the area. She operates a boat with the capacity to carry five tourists, she said.
Initial concerns about liability were voiced by members, but were laid to rest by attorney Allan Durand, who said that the bayou is a navigable waterway and Thibodeaux is only proposing to use the dock for the purpose it was intended.
“I think it is a terrific idea,” Fuselier said, “We have so much to offer here. Our part of the bayou is one of the most beautiful.”

Civil Service Board
Durand was asked to solicit an opinion from the Attorney General’s Office about procedures for the appointment of members of a Civil service Board, which hears appeals to firings and other complaints from city employees.
The request followed a disagreement about Mayor Melinda Mitchell’s need to nominate one of the three members. It had been agreed in April that voting on an appointment confirmation would happen at this meeting.
Mitchell said she still has one candidate to interview. The board will consist of one member from the District Attorney’s office, one from the police department and one from city government.
Fuselier said, “You had two weeks to do this, that should have been plenty of time.” He made a motion to appoint Carol Frederick over the mayor’s objections but, unsure of the legal requirements, the council opted to seek an AG’s opinion, with Fuselier and Prosper dissenting.

After an executive session to discuss the job performance of police officer Nick Lebouef, Durand announced that the officer had elected to tender his resignation.