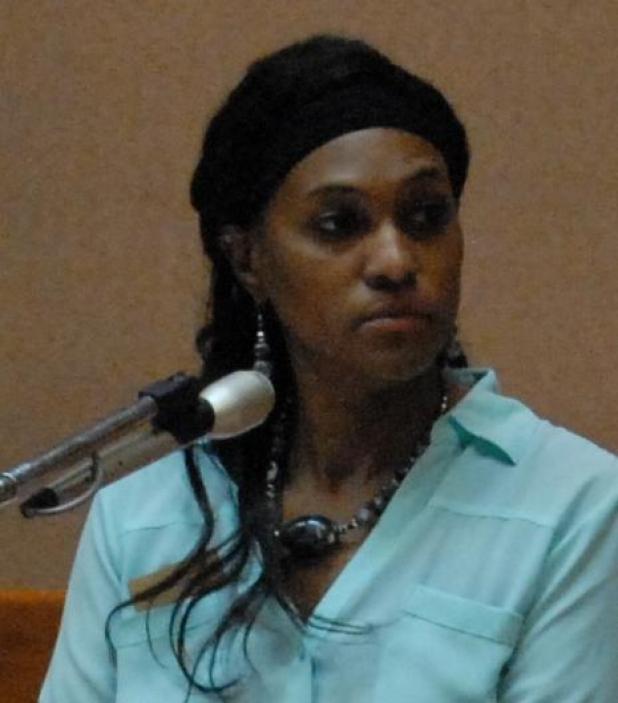 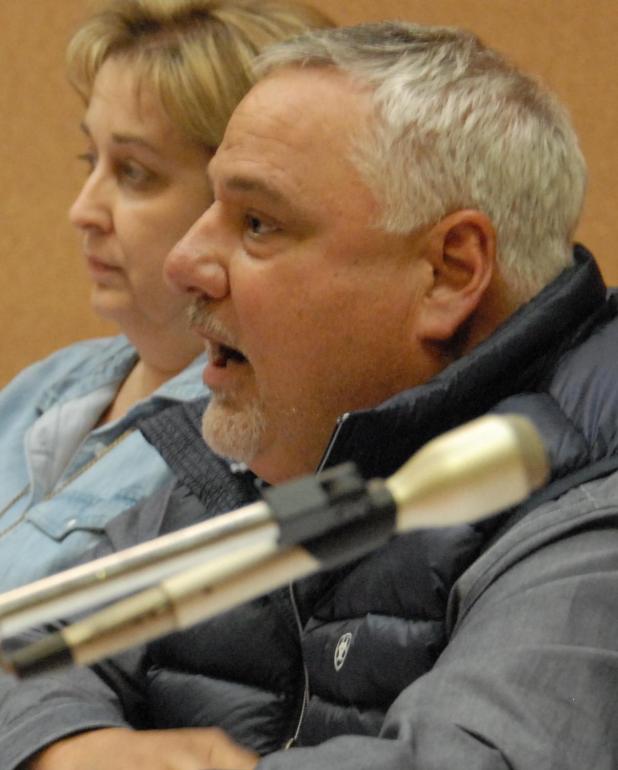 In the midst of a chaotic two week period in which it was found that bills have gone unpaid for months, pay checks have bounced and a department head has been fired, Mayor Melinda Mitchell took to social media last Wednesday, March 20, to voice criticism of Councilman Craig Prosper.
“It’s time to break the silence,” she said, “I’ve been bullied, I’ve been yelled at, I’ve been told I would fail and totally disrespected by Councilman Prosper since my second week in office.”
She accused Prosper of working against her administration.
Prosper admits that he has been adamant in his criticism of the mayor about what he regards as poor personnel decisions, opacity, improper control of meeting agendas and failure to communicate with council members who don’t agree with her.
However, he maintains that he has not “attacked” the mayor personally but only responded to actions she has taken.
Indeed, a number of Mitchell’s decisions could be seen as subjects of fair criticism.
She passed over a qualified candidate, recommended by auditor Burton Kolder, who she chose and tasked with testing the applicants for the position of chief administrative officer. Instead, she got the council to hire Shedrick Berard, the city’s safety and compliance director, for the job although Kolder made it clear at the time that he felt Berard didn’t have the experience to handle the critical position.

In some cases, hiring decisions have been perceived as not being made objectively, but to favor the mayor’s supporters and people involved in her campaign. A new position – public works assistant and cross-trainer” was created for her campaign manager and an attempt was made to hire a supporter as city attorney and another as a financial and management consultant for up to $165,000 per year.
Prosper said, “Leaders, good leaders, find good people, the best people around for the jobs,” he said in response to the mayor’s video, which was posted on social media and aired by a Lafayette TV station. “They don’t get their best friends to come and do the jobs.”
The relationship between Prosper and Mitchell was rocky from the start, and escalated in early December, when the mayor’s husband, Lawrence Mitchell, reacted to Prosper’s perceived disrespect of his wife with death threats. In the interaction that preceded that threat, Prosper was critical of the mayor’s removal of potentially-embarrassing items from meeting agendas.
An opinion solicited from the state attorney general’s office confirmed that the mayor does not have the authority to remove agenda items.
Mitchell’s recent video criticizing Prosper followed the councilman asserting that it is “the stupidest thing we could do,” to proceed with polygraph testing of public works employees who accused former superintendent Charles Rader of using racial slurs. “Are we trying to give him more reason to file suit against us?” he asked.
Rader has denied the charge, but was terminated in a 3-2 vote in the March 18 council meeting.
The two public works employees who allegedly witnessed the incident between Rader and worker Michael Martin have reportedly changed their minds about taken the polygraph test, as had Martin.
Contacted on Monday for a comment, Mayor Mitchell told the Teche News, “I just want us to put all that behind us and get on with doing our best for the city.”