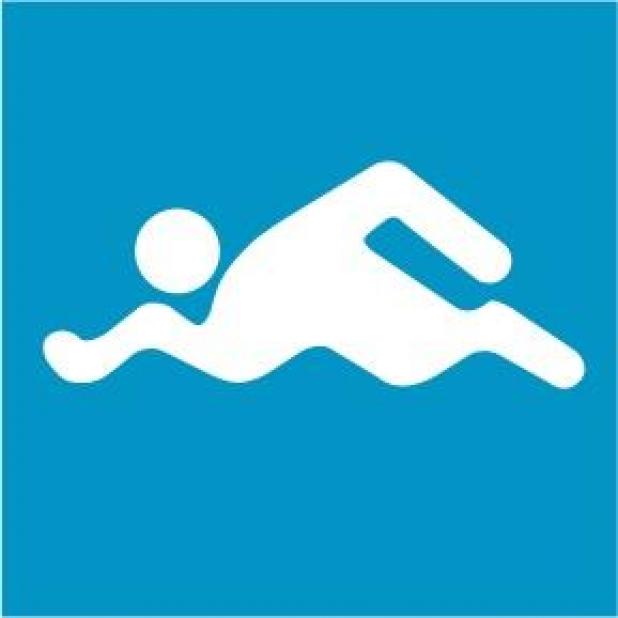 The city council here is discussing the practicality of opening the city pool for the regular summer schedule.
At the June 1 council meeting, discussions included the economics and legalities of opening the pool fully, operating a curtailed program, or skipping the regular summer program altogether.
The normal schedule would have the pool management gearing up for the summer program now. The interim manager would be lining up lifeguards, purchasing chemicals, and scheduling pool aerobics classes.
The Kiwanis Club’s “Every Child a Swimmer” program, normally held before the end of the school year, was cancelled this year due to the COVID-19 pandemic.
And the Phase 2 COVID guidelines issued Monday will limit pool attendance to 50% of normal capacity, at least until June 21.
Year round costs for maintaining the pool are about $28,000 whether it opens or not. Summer operations cost another $35,000 or more. Chief Administrative Officer Avis Gutekunst told the council that the funds for pool operations are in the annual budget, so the city’s finances are not actually an obstacle.
Councilman Mike Fuselier commented, “I would hate to see the pool shut down all summer.” But he added that, outside of the group activities like Every Child a Swimmer, normal recreational use of the pool has not been high in recent years.
“I don’t think the 50 percent of capacity limitation is a problem. I usually go to the pool four or five times during the summer,” Fuselier continued, “and there tends to be maybe four or five kids there. I don’t know if we would really be taking that much away.”
Like with the summer sports leagues, the trend seems to be away from the healthy outdoor activities that were once popular.
The open/don’t open decision was not made at the meeting but, looking beyond this summer, the council discussed possible cost-saving measures for the pool.
The contractor for lifeguard training and certification, Ellis and Associates, is paid $6,700 per year. Money could be saved by returning to the Red Cross program used at most public pools.
City Attorney Allan Durand, who was a lifeguard at the old pool at Magnolia Park for many years, said, “The Red Cross program works well. It doesn’t matter who certifies the lifeguards.” Mayor Melinda Mitchell suggested taking another look at chemical and supply vendors for additional savings.
There was a discussion about whether a limited opening would be possible, for swimming lessons, pool aerobics and other organized programs. But Councilman Craig Prosper commented that it should probably either open fully or not at all. “It’s a $30,000 question,” he said.
Fuselier said that recreational programs are never expected to be money makers. “Well,” Prosper responded, “this has been a special year.”

In other business:
•Carol Fredrick was approved to serve as the mayor and council’s representative on the Civil Service Board.
•The mayor was authorized to sign an agreement with the DOTD for roadside mowing and trash pickup.
•The fiscal year’s property tax millage, unchanged from last year, was approved.
•Police Chief Ricky Martin was cleared to hire two full-time patrol officers, and the resignation of officer Nick Lebouef, which was tendered last month, was rescinded.