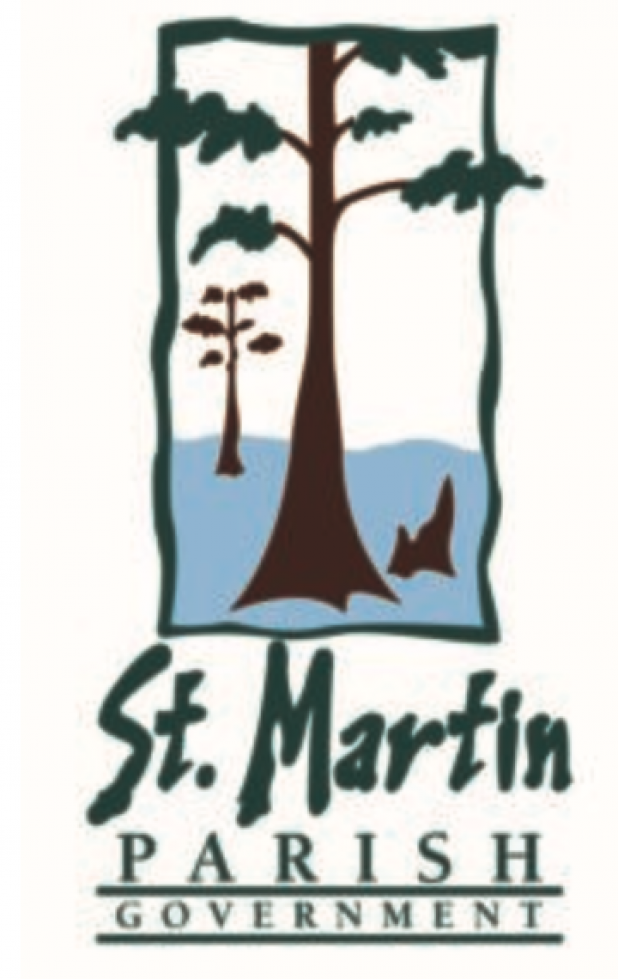 Parish Government is asking that the owners of the Dixie Pipeline, one of many conduits that pass through the Atchafalaya Basin, immediately remove a spoil bank blocking rain water drainage.
With a unanimous second at the Sept. 1 parish council meeting,
members approved the resolution, which was added to the agenda at the request of President Chester Cedars.
Cedars, backed up by Sierra Club Acadian Group Chairman Harold Schoeffler, told the council the spoil bank has been identified as the main reason runoff is prevented from flowing as it should from the Vermilion River, Bayou Teche and Bayou Amy.
The pipeline crosses through the Basin between I-10 and US Hwy 190.
“The provisions of the Dixie Pipeline contact required that cuts through the twin pipeline’s spoil banks be maintained,” Cedars said. “There has never been proper adherence to that contract. This has had detrimental effects on the environment and caused drainage problems ever since.”
Cedars, warning that heavy rain before the problem is addressed could bring dangerously high water levels, suggested that emergency action is needed. It should not be delayed by Corps of Engineers permitting, he said, because of the fact that maintenance of the cuts was part of the original contract.
Schoeffler commended the council on their action, saying that residents will see the levels in the entire system drop immediately when the cuts are restored.

Ag Report
LSU AgCenter’s St. Martin Parish Extension Agent Stuart Gauthier presented the center’s annual report to the council. Gauthier said that locally important crops appear to have fared well in the near-miss with Hurricane Laura and a productive year is still expected for sugar, rice and soybean farmers.
One possible risk that still exists is rain water damage to pond crawfish production.
Gauthier said that it is still not certain whether the annual 4-H Livestock Show will go on as scheduled in January.

Stimulus Important
In his informational comments, Cedars said that tax receipts in the parish have not fallen off as much as expected during the COVID-19 period. However, he added, UL-Lafayette professor Gary Wagner told him federal and state government stimulus and unemployment payments have been very important in maintaining those numbers.
“When all that goes away, we could be looking at a real contraction in the economy,” he said.
“It will probably be 2022 before we have the employment levels we had before COVID.”