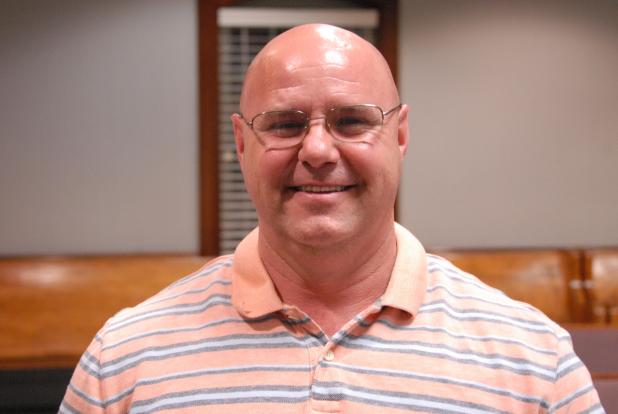 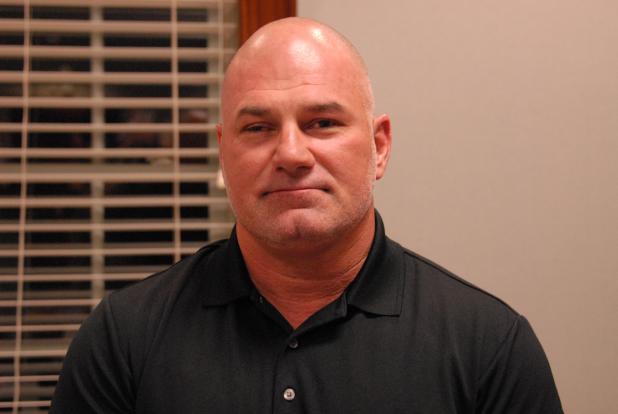 As of Feb. 11, the key positions of director of administration and director of public works for St. Martin Parish will be filled by new appointees.
At the Feb. 5 parish council meeting, the appointment of Martin Poirrier as director of administration and Calder “Pop” Hebert as director of public works were approved.
Poirrier has been involved in a number of projects for the parish as a project director for Duplantis Design Group of Lafayette. Before that he worked as an assistant director of public works for Lafayette government.
He will replace retiring director Fabian Tucker, who held the position for 16 years.
Hebert was St. Martinville’s police chief until 2017. He had previously worked as building and zoning director for the parish. He will take the position left vacant by the untimely death of Cassie Alexander in 2014.
“I’m very excited about these appointments,” said Parish President Chester Cedars, “I have concentrated heavily on choosing the right people for these offices. Both of these men are highly qualified and meet every single requirement for the positions.”
“Public Works is badly in need of reorganization,” he continued, “We have made progress in streamlining parish operations, but as they say, you ain’t seen nothing yet.”

Expansion Approved
The council approved an ordinance allowing Blast Tech Coating Specialists to expand its blasting and coating operation on Maurice Road in Broussard. The vote had been postponed to allow the firm time to reach an agreement with a neighbor who objected to the action.
Neighboring resident Chuck Sewell said the company had failed to satisfy terms of the original 2017 ordinance that allowed them to open the business there. That area is zoned residential but is on the edge of an area zoned heavy commercial.
During the intervening month, Sewell refused to meet with owners, citing a “consistent pattern of misrepresentation” and violation of the ordinance. He complained of noise, dust and paint fumes frequently emanating from the facility.
Blast Tech responded that their operations have passed all Dept. of Environmental Quality inspections and the expansion plans include a 20 ft. containment wall and a privacy fence between the plant and Sewell’s property. They say they have also started applying water to the area to help keep dust in check.
The council approved the expansion with only Dist. 2 council member Lisa Nelson, representative for that area, voting against it.
In other business, the council passed a code amendment making it illegal to rummage through trash receptacles put out for collection and requiring removal of containers from the roadside within 24 hours of emptying.
Approval was also given to extend a ten-year, 80 percent industrial tax exemption of ad valorem property and inventory taxes to Peppers Unlimited of St. Martinville.
An ordinance was introduced for publication that would make the temporary move of the Precinct 50 polling place from the Cecilia High School Gym to the Cecilia Jr. High School entrance permanent.
And, the council meeting scheduled for Tuesday, March 5 was moved to Wednesday, March 6.