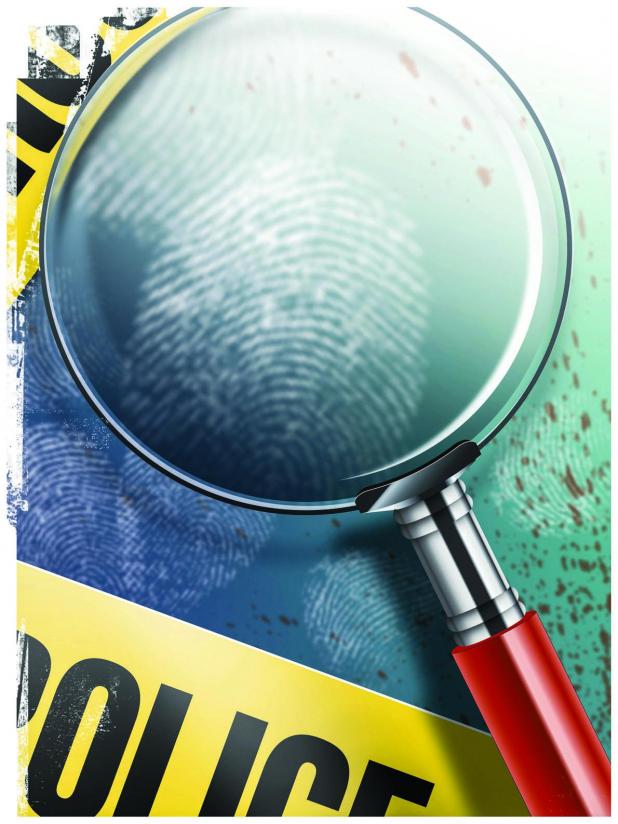 Investigation leads to demotion of officers

Ahead of the conclusion of an ongoing Sheriff’s Office investigation into the disappearance of $600 from the police department evidence room, administrative disciplinary action has been taken against two police officers.
Details have not been released, but following an executive session at the May 4 St. Martinville City Council meeting, the assistant chief was demoted to detective sergeant and a detective was demoted to patrol officer. The two officers had been placed on administrative leave with pay pending the inquiry.
Chief Ricky Martin told the Teche News the money has not been recovered, and the investigation will remain open until it is. The funds, reportedly part of an ongoing investigation into illegal drug activity in cooperation with the New Iberia Police Department, went missing in February.
The results of a second investigation, into a reported case of sexual harassment in the department, are not available yet and no action has been taken on that matter at this time.

Sale Approved
Subject to required advertisement for competing bids, the city is moving forward with the sale of a parcel of city-owned property to Peppers Unlimited. The tentative selling price is $28,000.
An offer had been made on the property, which is adjacent to the Peppers Unlimited facility and the city’s public works barn on West Bridge Street. The company had proposed a trade for a nearby parcel. However, the city has reconsidered plans to expand the public works facility’s footprint, so the trade was declined.
Councilman Craig Prosper suggested that if the proceeds of the sale are earmarked for a clean-up and reorganization of the existing facility, the expansion will not be necessary.

In Other Business:
•Dubroc Engineering was given the go-ahead to produce a new official map of the city, depicting zoning changes, annexations and other changes made since the map was last updated in 2014.
•When COVID-19 restrictions allow, holders of delinquent occupational licenses will be required to appear in city court. Zoning enforcement administrator Danielle Fontenette said some license holders are several years overdue for renewal.
•A base flood elevation evaluation will now be part of the permitting process for new construction and mobile home placements within the city. Contract building inspector Rodney Richard will assist with the determinations, Fontenette said.
•The public works department will begin regular spraying of park playground equipment with disinfectant.
•Five more city employees, three from the police department, including two part-time dispatchers and two from public works, were laid off due to decreased city revenues. The savings to the city will be about $1,600 per month.