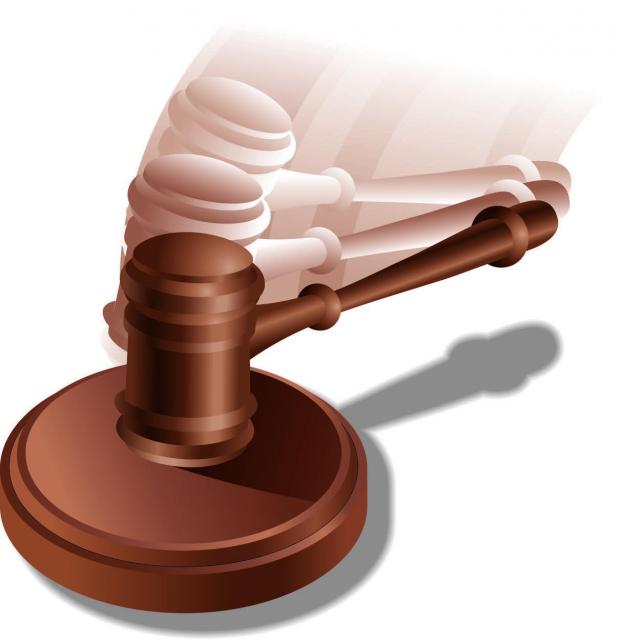 A presentation by an accounting consultant proposing a contract with the city led to a heated exchange and early adjournment of the Oct. 14 St. Martinville City Council meeting.
Mayor Melinda Mitchell had asked for a proposal from accountant Janine Coleman of New Iberia for a 12-month consultation contract to examine the city’s expense and revenue status and procedures. Coleman had aided Mitchell in her mayoral campaign and transition.
Dist. 2 councilman Craig Prosper voiced objection to the proposal, which offered three options ranging from $60,000 to $170,000. Prosper said newly-retained auditor Burton Colder had recommended against acceptance of the proposal.
Further, Prosper suggested that the managerial functions offered in the proposal are all normal parts of the mayor’s job and that she had not made good use of the expertise of long-time city employees and officials in dealing with budgetary issues.
Prosper and Dist. 1 councilman Mike Fuselier also criticized the mayor’s approach to finding a replacement for Chief Financial Officer Donna Lasseigne. Of more than 40 applicants, most had dropped out or been eliminated upon review of their qualifications. In the end all but two were eliminated, with one the clear favorite, and she is the choice recommended by Colder.
That applicant has not been hired, Mitchell told the Teche News, because she had been granted two meetings with the mayor and Mitchell wanted to extend the same courtesy to the second place applicant as well. That applicant is already an employee of the city.
Mitchell said she had ended the meeting early because order had been lost and it was no longer productive to continue. Several agenda items, including an executive (secret) session on personnel and pending litigation matters were not addressed.
City attorney Allan Durand said it is not clear that the mayor has the authority to adjourn meetings without council approval before the agenda is complete, but Mitchell said she believes it is within her power to do so.
Prior to that dust-up, a presentation was made by officials of the State Legislative Auditor’s Office outlining advisory services it offers to municipal governments. General Counsel Jennifer Shay, Advisory Services Coordinator Mike Battle and Senior Attorney Angela Heath introduced the office’s on-line and in-person resources designed to help local governments avoid pitfalls that can lead to state audits and interventions. They mostly stressed the importance of open, public operations, controls and record-keeping.
A proposal by Dist. 4 councilman Juma Johnson to adopt the 1920’s Lawrason Act framework for city government was examined. A switch from the city’s own 19th century charter to Lawrason will require approval by voters. The change, among other things, would grant the mayor authority to hire and fire any employe below the rank of department head without council approval.
Also, a presentation was given by registered parliamentarian Nicole Learson about the adoption of Robert’s Rules of Order for council meetings.

Fr. Michael Sucharski, of Notre Dame Church, was given permission to close part of St. Martin Street to hold a church fair on Saturday and Sunday, Nov. 3-4.
Melvin Phillip Jr. will be allowed to host a Cancer Bike Ride event from Owens Day Care to Magnolia Park on Saturday, Oct. 20 beginning at 11 a.m.