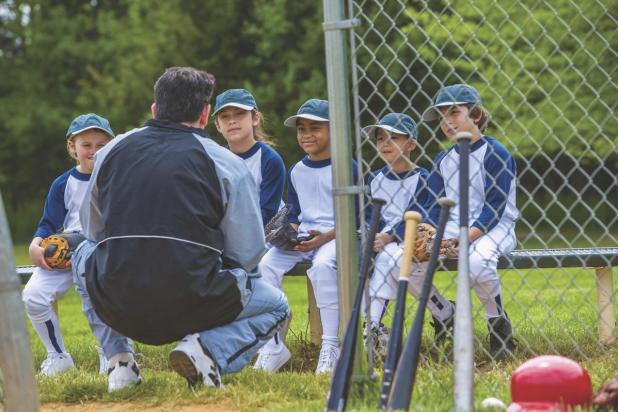 With participation in team sports at city parks declining, soccer and football programs at Magnolia Park have been scaled back, but some feel the still-active baseball program there could be saved.
Baseball parents,  program director Wayne Oubre and Dist. 1 councilman Mike Fuselier  have voiced concern that needed repairs brought to the attention of the city council in November, 2017 have received little attention.
Oubre said the council seemed receptive to making the improvements he requested at that time. But two seasons later, few of the improvements have been made. The problems cited in 2017 included:
•Repairs and painting of backstops.
•Fence repairs.
•More lights on the third base side of field 2 and the first base side of field 3.
•Additional dirt to fill low spots.
•Improvements to restrooms and concession stand.
A motion by Fuselier at the Feb. 4 city council meeting to spend $2,000 to replace the worn-out netting around the batting cages was tabled after an objection from Dist. 4 representative Juma Johnson that insufficient funds have been spent at Adam Carlson Park. In January, the addition of a kiddie skating area addition to the Magnolia skate park was tabled for the same reason.
In a later motion at that meeting, however, the expenditure of $140,000 for Adam Carlson was approved, so  both those comparatively smaller improvements may garner more support when raised again.
Oubre told the Teche News, “Parents are asking questions I can’t answer. They need to see some commitment from the city to the baseball program. A lot of our youth sports participants are moving into programs at the new St. Julien facility in Broussard. If we are trying to keep St. Martinville from dying we need to keep the kids here in town. Losing these activities also brings losses to fast food places and other businesses around the park.”
The current baseball enrollment of about 100 children is down from nearly 150 last year and 180 the year before. Oubre said that, if participation doesn’t pick up, he doubts the program will exist in two more years.
He added that he had hoped some of the $900,000 of recreation bond proceeds granted to St. Martinville by the parish would be used for the baseball fields, but that has not materialized.
Besides that parish grant, a city bond program of $1.4 million for recreation and other purposes was approved four years ago. Here is a review of how those funds have been spent: (numbers are approximate)

About $400,000 remaining from the  $900,000 parish allocation is committed to construction of restrooms and a concession stand at the festival grounds.
The remaining $500,000 will likely be split between Adam Carlson and Magnolia parks, although Fuselier has suggested that a portion be spent to reconfigure the bayou banks of the festival ground to make the area more attractive and provide better access for boaters and customers of the RV park, restaurants and other neighboring facilities being developed in that area.