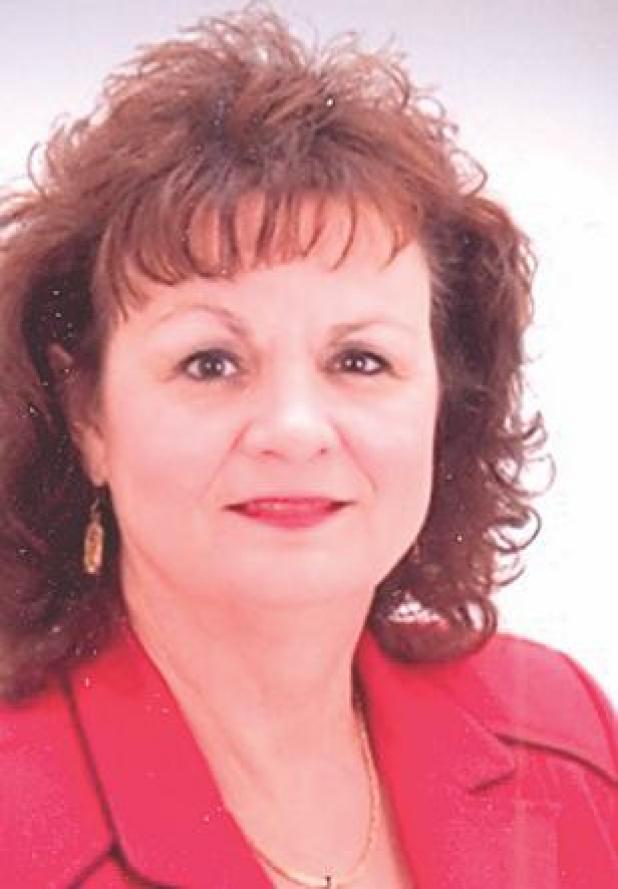 By a 6-4 vote in the closing minutes of last week’s monthly meeting of the St. Martin School Board, members terminated the employment of Superintendent Dr. Lottie Beebe.
The action created some confusion, sparked heated debate and prompted a stinging address by Beebe’s attorney.
And since the meeting and conferences between Lafayette attorney Lane Roy, retained by Beebe, and board legal adviser Mark Boyer, Roy has raised a number of issues he says makes last week’s board action illegal and void.
The motion to end Beebe’s employment was made by Dist. 10 representative Mark Hebert who had placed on the agenda an item to “discuss and take action on the superintendent’s contract.” The motion was seconded by Jimmy Blanchard of Dist. 4 who immediately called for the question, blocking any debate.
By a vote of 6-4 the motion was approved, with Hebert, Blanchard, Steve Fuselier, Wanda Vital, Russel Foti and Frederic Stelly in support and board president Burton Dupuis, Aaron Flegeance, Richard Potier and Floyd Knott opposed.
Hebert immediately offered a motion to appoint Al Blanchard, director of human capital and operations, interim superintendent. The action was approved by the same vote.
Dr. Beebe, who has served as superintendent since July 2013, claims she had previously been assured by Hebert that the agenda item would result in an extension of her contract through June 2019.
Contacted Monday, Hebert denied that he had promised an extension. “I did not agree to that even though she did tell me that and I disagreed with her statement,” he said.
“I had planned to retire (this past July, her contract ended June 30),” Beebe said Monday. “But I was approached by a group of board members who asked me to consider staying another year ... due to concerns over the desegregation case, and the November board election” as well as the ongoing school improvement bond projects.
“I have done nothing to warrant a termination,” she insisted. “And I have not been given reasons by the Board.”
“People might ask ‘What happened?’,” she said. “Only board members can answer that question.”

Attorney warns board of legal pitfalls
Addressing the board immediately after its action terminating Superintendent Dr. Lottie Beebe, and in subsequent correspondence, her attorney Lane Roy of Lafayette warned members that they faced legal consequences for what he described as their unlawful action.
Roy, who has represented former Lafayette Parish Superintendent Pat Cooper in his successful lawsuit against that board over Cooper’s dismissal, cited a number of things he says the St. Martin board did wrong in terminating Beebe.
He insisted that Beebe’s contract was still in effect and that state law provides that a superintendent cannot be dismissed “except for cause” and that the board has to inform Beebe of the issues and conduct a hearing giving her the opportunity to defend her position.
He said that state law also requires a superintendent be notified 90 days in advance of intent to terminate and claims that a termination motion requires a two-thirds majority of board members, which, in the case of this parish’s 10-member board, would take seven votes, not the six cast last week..
He has also said that the item placed on the agenda by Mark Hebert did not state that Beebe would be terminated and questioned that no debate or comments were allowed before the vote was taken.
And Roy points out that the appointment of Al Blanchard as interim superintendent was a clear violation of the state’s open meeting laws in that the item was not listed on the agenda.
“You will be personally responsible for violating the law,” he warned the six members who voted for Hebert’s motion.
“(The) Lafayette (board) is in a $3 million hole (for their action against Cooper),” he said. “Politics has been governing school systems for too long. We will be in court (over this) and I will get rich and you will get poor.”
Roy and Boyer conferred by phone on Friday and Roy said he was preparing a proposal to keep Beebe in her position as superintendent.
“In the interim, by order of the board president (Burton Dupuis), she has been locked out of her office. She remains at the school board office attempting to perform her duties”
Roy added, “In my 49 years of practice, the debacle of (last) Wednesday night ... is the closest thing to anarchy I have witnessed.”
Boyer confirmed Monday that he had spoken with Roy on Friday but “Since I’ve represented Dr. Beebe in her capacity as superintendent, as well as other reasons, the board will likely have to employ special counsel to handle this matter on their behalf. I have a legal conflict that would require that someone else represent the board’s interest.”