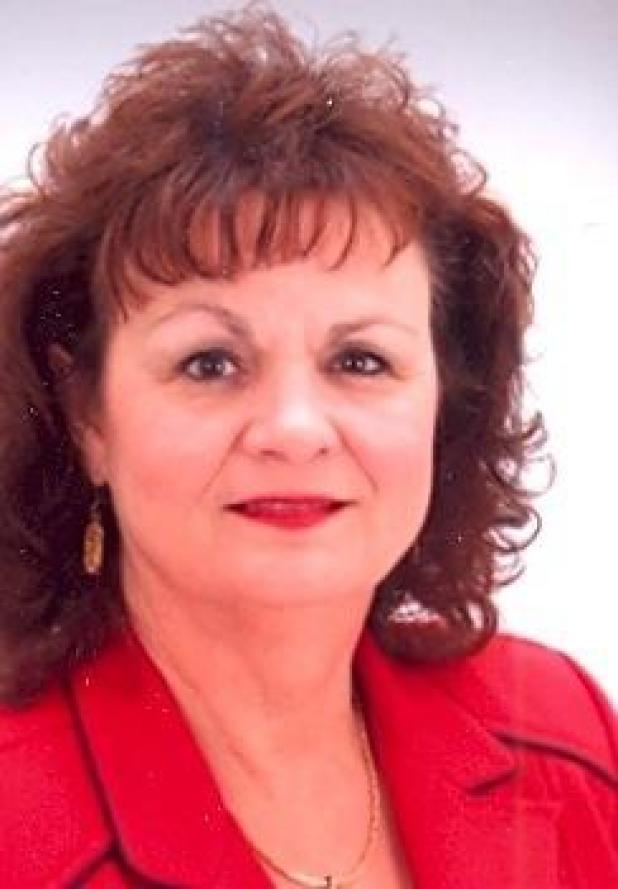 Although school board members have approved a release of all claims and contractual obligations document relating to last month’s termination of Dr. Lottie Beebe as superintendent of parish schools, Beebe has not signed the document.
In a prepared statement to the Teche News last week, Beebe said she had never seen the document until given a copy after the board’s Oct. 3 meeting. And it contained provisions much different from an agreement she and board president Burton Dupuis signed on Sept. 17.
The Sept. 17 document listed only six items, including an agreement that Beebe would be paid her full salary and health insurance coverage through July 1, 2019, when she would officially retire; and that the board would pay her attorney fees up to $10,000.
But the Oct. 3 document also calls for Beebe to assist the board in searching for and selecting a new superintendent, and to serve as a “special consultant” for the board on an “as needed” basis; along with provisions that should Beebe become employed on a full-time basis by another public entity in the state before June 30, 2019, she would continue to receive her pay but not retirement, insurance and other benefits.
The Oct. 3 document also includes a clause stating the Beebe releases the board, its members, employees and others from any and all claims of any nature.
Beebe said last week that she found the requirement that she assist the board in finding a replacement for her and that she serve as a consultant very odd.
“I think this is a way for the board to justify (to the public) its actions of placing me on ‘paid leave’.”
She also questioned the timing of her dismissal and the motivations of the six board members who supported the move.
“Why would a board wait until Sept. 5, a month into the school year, to fire a superintendent without just cause,” she asks. “Why didn’t the six board members simply approach (me) to say they wanted to seek someone else for the job? ... The actions of the six board members on Sept. 5 are despicable and irresponsible, in my opinion.”
Beebe says she and her attorney, Lane Roy of Lafayette, believe that the board violated her contract as well as several state laws in firing her on Sept. 5.
“In the spirit of knowing I had done my job effectively,” she said, “and realizing I had lost all respect for the six board members who acted unprofessionally, irresponsibly, and with no consideration for the negative implications that could exist for the St. Martin school system, I agreed to ‘cease operations and performance of (my duties as superintendent)’ ... and agreed to a settlement offer ... It is my intention to retire effective July 1, 2019; albeit, without the grace and dignity deserving of one who has rendered 34 years of exemplary service to the education profession – 26½ years spent within St. Martin Parish. The six board members ‘robbed me’ of this distinction.”