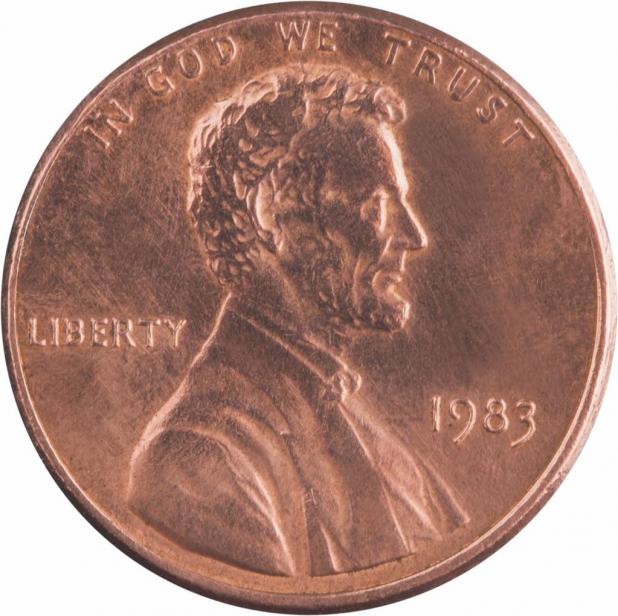 As the Nov. 16 election day approaches, Mayor Ricky Calais and members of the city council have high hopes for passage of the proposed one cent increase in the city-wide sales tax.
They believe the increase, the first since the city initiated a sales tax in 1973, will make the difference between a future of progress for the city or simply keeping the Crawfish Capital’s financial head above water.

$3.27 million
The current one cent tax generated a record $3,270,836 during the 2018-19 fiscal year. Ten years ago the tax brought in $2.7 million.
Residents have seen a considerable number of public works projects in recent years, including construction of the new Southside Park, improvements to Veteran’s Park and Parc Hardy, street, sewer, drainage and sidewalk work. If these give the impression that the city is rolling in funds, the impression is false, Calais said.
But those projects were not financed by current income. The parish recreation bond issue, the Crawfish Festival Association, grants and saved funds provided the money for those projects and many of those sources are at, or near, their limits. Reliance on the income stream provided by the existing one-cent sales tax, officials say, will leave the city, now seemingly poised on the brink of a growth phase, stranded in the past.
The penny tax increase, proposed last September by Councilman Neil “Sam” Melancon and supported by all council members and the mayor, will change the game, they contend. And a two percent rate would not put Breaux Bridge ahead of many area communities.
Few area municipalities collect less than a 3 percent tax, with Youngsville at 3%, Lafayette at 4%, New Iberia at 5%, Arnaudville at 5.55%, and Opelousas at 5.75%.
Among the projects the new tax rate could finance are the continuation of infrastructure development needed to keep the I-10 corridor growing.
Grant funding for the eastward extension of Mills Avenue may become available, but that is only the beginning of the work needed to prepare that area for development. A similar extension of Latiolais Street will also be needed to make the area into a viable commercial development zone with I-10 access.
And much of the city’s existing public works equipment needs to be replaced, and additional equipment – and operators – is needed.
Calais added that the city also needs to build a city jail or temporary holding facility and much improvement is needed in the city’s youth recreational programs.
In introducing the measure, Melancon said that city services and public facilities must keep up with surrounding communities.
“We need to keep young families as well as prospective employers from seeking the conveniences and services that are available in other nearby towns. The future of Breaux Bridge depends on it.”