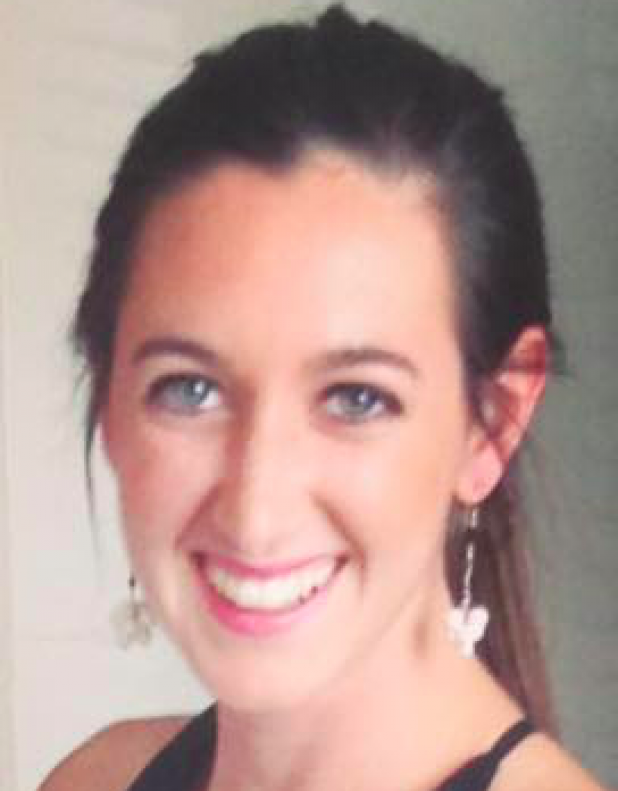 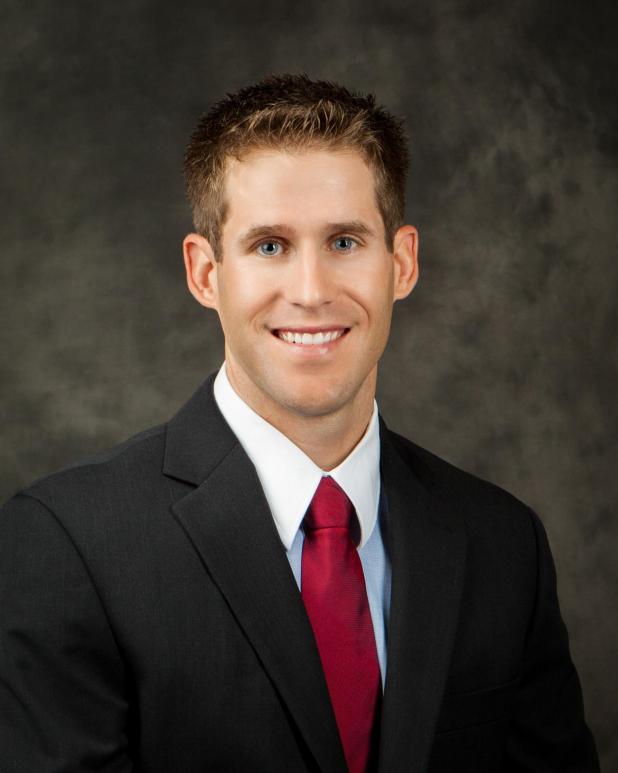 73rd Rotary Ball is this Saturday

St. Martinville – The Rotary Club of St. Martinville will stage its 73rd annual Mardi Gras Ball this Saturday, Feb, 23, at the Cade Community Center.
The theme of this year’s ball will be A Night at the Grand Opera, featuring music from 20 of the world’s most popular operas.

Rotarian Ross Bernard will reign as King Rotary LXXIII along with Queen Rotary Anne LXXIII Victoria Leigh Castille.
A native of Erath, Bernard earned a degree in Business Management from McNeese State University in 2009 and began his career with State Farm Insurance in 2010. In 2014 his St. Martinville agency was ranked No. 4 in the nation.
As a State Farm agent Bernard is a member of the Mutual Fund Leaders Program, the Chairmans Circle, the Central Vice Presidents Club and Ambassador Travel.
He is currently on the board of directors of the St. Martinville Rotary Club and is a member of the St. Martinville Chamber of Commerce.
Bernard and his wife, Mariet, have two young sons, Leo and Max.

Miss Castille is the daughter of Dina Castille and Drs. Louis and Peggy Paradise.
Born and reared in New Orleans, she spent many summers in St. Martinville with her grandparents, Rotarian Frank and Marlene Castille.
A 2012 graduate of Ursuline Academy in New Orleans, she earned Magna Cum Laude honors and a bachelor’s degree in Psychology at the University of South Florida in Tampa in 2015 and last May graduated from the University of Alabama in Huntsville with Master’s of Experimental Psychology and Industrial/Organizational Psychology.
She currently resides in Chicago where she works in the Human Resources Department of Invenergy, a renewable energy company.

Tickets and tables are on sale at the State Farm Office on South Main Street beginning until Friday afternoon.
Tickets are priced at $25, and a table for eight may be reserved for $250. Only advance tickets will be offered – tickets will not be available at the door on the night of the ball.

Masks Required
In a departure from recent years, attendees are reminded that this year’s event is a “masked ball” and that everyone will be required to wear at least a small mask or carry one attached to a stick. A limited number will be on sale at the door.
The pageant will begin at 7 p.m. with presentation of the royal court. After the pageant, Louisiana Red will provide music for dancing until 12:30 a.m.
A dress rehearsal, also open to the public, will be held at 7 p.m. on Friday, Feb. 22 at the Cade Center. Admission will be $3 for children and $7 for adults.