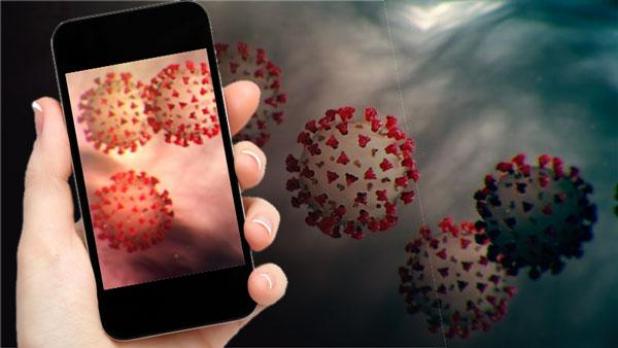 With only a week left of Democratic Governor John Bel Edwards' stay-at-home order, a Louisiana House committee debated for more than five hours a bill by Rep. Blake Miguez (R-Erath) over whether to strip certain emergency powers from Edwards and reopen businesses immediately.  The bill narrowly passed in the House and Governmental Affairs committee and advances to the full house for still more debate despite the governor's vocal backing by the nation's top Republican.

"John Bel and I worked very well together," said President Trump to Governor Edwards ten days ago in the Oval Office, "and I think we can call Louisiana a success story."

Louisiana's legislature has just three weeks to balance the state's $30 billion budget in the middle of an unprecedented financial storm:  COVID-19 shutdown, plummeting oil prices and unemployment unseen in decades. Some estimates put Louisiana's revenue shortfall as high as $1 billion.  If lawmakers fail to reach consensus, state government could grind to a halt on July first.

That is a major reason why Governor Edwards says he is joining the governors of states such as Wyoming and Idaho where, unlike Louisiana, COVID cases are so sparse they can't spend the $1.25 billion from the CARES Act.  An increasing number of governors want to use the money to shore up revenue losses created by the Coronavirus quarantine, which is expressly prohibited in the Act.  As a COVID epicenter, Louisiana is getting $1.8 billion, of which the state has spent about one-third.

"Just about every governor of every party," Edwards explains of a National Governors Association conference call, "believes that some assistance is going to be required from the federal government.  And one of the ways you can get at least part of that assistance is to retroactively create more flexibility on the CARES Act funding that states have already received.  A small state that hasn't had a lot of cases are not going to be able to show the expenditures on COVID-19 that that money can be spent on.  They would much rather spend that revenue on money that was lost in this public emergency.  I join them in that.  We've made that request to the White House through the National Governors Association."

All states are fracturing between the need to restart economies and the fear of causing a second pandemic.  Experts at the Centers for Disease Control are already warning of a second COVID wave this fall and are begging citizens to wear masks.

States are also enacting "Contact Tracing" as the next step in battling the virus while scientists work toward a vaccine.  Contact Tracing is using your cellphone to track your movements around people who may have tested positive for the virus.  That alerts a Contact Tracer at a call center who must call you and the one who tested positive and then everyone else both of you may have been around. The call may trigger a 14-day quarantine for each person.

"We are looking to bring on 700 workers to work in call centers around the state of Louisiana," announced Governor Edwards, "supervised by epidemiologists and trained.  The information you get from testing is fed to contact tracers who start calling the person who tests positive to figure out the time period when that individual became contagious.  This is so critical because as engage the economy and people become more mobile, there's going to be more contact."

The governor says his team has not decided whether businesses will be required to track who comes and goes.

"I don't know that we're contemplating asking businesses to keep some registry," he said.