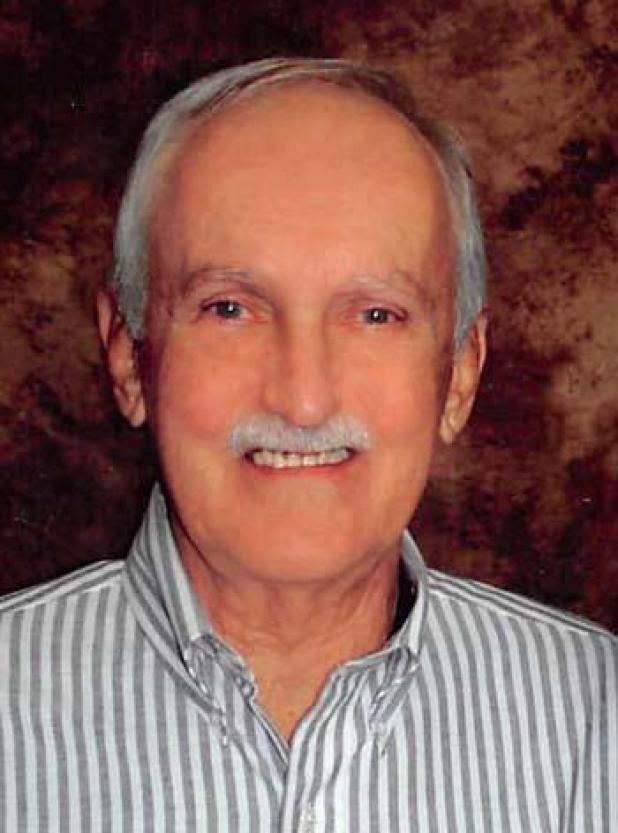 St. Martinville – A Funeral Service will be held at 2 p.m. on Thursday, May 21, 2020, at St. Martin de Tours Catholic Church in St. Martinville for Irvin Jude Delcambre, 85, who passed away on Wednesday, May 13, 2020, at Our Lady of Lourdes Regional Medical Center in Lafayette.
The family requests that visiting hours be observed at the funeral home from 9 a.m. until 1:30 p.m. on Thursday.
Deacon Wynard Boutte will officiate at the funeral service. Readers will be Joey Serrette and Luther Delcambre. Interment will follow at St. Michael Cemetery in St. Martinville. Irvin was a loving son, husband, father, grandfather, great-grandfather, friend, and sibling. Irvin was born on July 9, 1934, in New Iberia. As a child, Irvin was raised with a strong work ethic and respect for God, traits that remained with him throughout his life.
Irvin served as an Altar Boy at St Peter’s Catholic Church in New Iberia. At a very young age, his morning routine consisted of helping his father deliver Evangeline Maid bread to stores in the New Iberia/St Martinville area. As a teenager, Irvin worked at the Western Auto in St Martinville, a store which his father purchased and was the start of Irvin’s career as he would go on to follow in his father’s footsteps to own and manage this same store.
In high school, Irvin lettered in track and joined the Navy Reserve. He graduated from New Iberia Senior High in 1952. After graduation, he went on to serve his country, enlisting in the Navy where he was an electrician’s mate on the USS Macon, while also attending firefighting school. His service to his country, engrained in Irvin a profound respect for America. He was a member of the Veterans of Foreign War, and in 2009 was awarded the Louisiana Veteran’s Honor Medal.
In 1958, he married Shirley Hulin, and shared a loving relationship until her death in 2018. Irvin and Shirley raised three children – Vickie, Dena and Eric. Irvin loved his family and prided himself in being an excellent provider and protector of his family’s name. He was known for his diligence in keeping everything he owned well-maintained.
While owning and managing the Western Auto, Irvin pursued other interests. In 1969, he graduated Spencer Business College, earning a degree in Computer and Business. While in his early 40’s he attended Louisiana Technical College and earned his welding certificate. In 1990, at the age of 56, he returned to school and earned 43-credit hours from UL in business management. In 1998, he obtained his realtor license. From 2005-2011, at 71 years of age, he attended Upward Bound Veteran Courses in computer literacy at UL.
Irvin was very active in the St Martinville community as he was a member of the Lions Club, the Rotary Club, and Knights of Columbus. Among his varying interests, were his love for Classic Cars and owned a Model A. Irvin also loved Florida beaches and from 1992-2002 owned a condominium in Fort Walton and served on the Board of Condominium Owners where he was elected Chairman of the Board.
The work ethic engrained in him as a child continued into his retirement as he farmed crawfish well into his 70s. Irvin also loved the outdoors and cherished times he could spend camping with his family. He was also a huge New Orleans Saints fan, as he never missed watching a game and recorded every Saint’s score in a notebook for over 20 years. Irvin was known for his keen sense of humor and his wit brought comfort to those who cared for him throughout his later years.
He is survived by his son, Eric Thomas Delcambre of St. Martinville; daughters, Dena Landry and husband Dean of Duson and Vickie Abraham and husband David of Maurice; brother, Luther Delcambre of St. Martinville; seven grandchildren, Jenee Greig Hungerford, Wade Greig, Dean Francis Jude Landry, Andrée Greig Baudoin, Dustin Alexander Landry, Austin Abraham and Taylor A. Billeaud; and 11 great-grandchildren.
He was preceded in death by his wife, Shirley Hulin Delcambre; his parents, Sully and Cecile Babineaux Delcambre; and two brothers, Raymond and Harold Gaspard.
Pallbearers will be Eric Delcambre, Doogie Landry, Dustin Landry, Dean Landry, Jenée Hungerford and Andrée Baudoin.
Honorary pallbearers will be David Abraham and Luther Delcambre.
Pellerin Funeral Home of St. Martinville (337-332-2111) was in charge of arrangements.
To view on-line obituary, sign guestbook and view video tribute, go to www.pellerinfuneralhome.com.